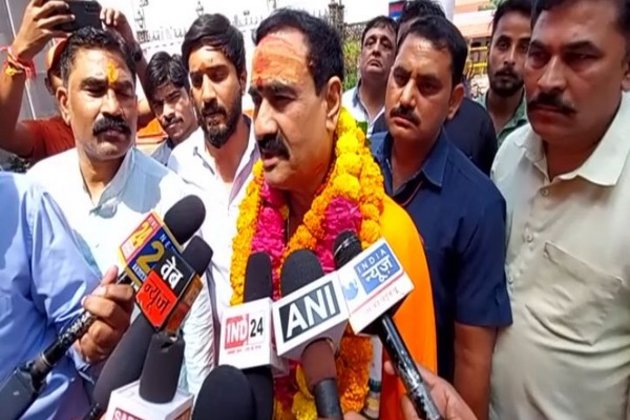 "Following the arrest of 1 person from Ujjain and 3 from Indore last week we have detained 30 people across 8 districts of the state in connection with PFI links. Their laptops and mobile phones have been seized and further investigation is going on," Mishra told ANI.

Earlier on Wednesday, the Central government banned the Popular Front of India (PFI), its associates, and affiliates as an unlawful association with immediate effect for a period of five years under the Unlawful Activities (Prevention) Act, 1967.

Ministry of Home Affairs (MHA) made the announcement through a notification issued late on Tuesday night, declaring "the PFI and its associates or affiliates or fronts as an unlawful association with immediate effect".

The notification clearly mentioned that the ban has been imposed against PFI and its associates or affiliates or fronts for "indulging in unlawful activities, which are prejudicial to the integrity, sovereignty and security of the country and have the potential of disturbing public peace and communal harmony of the country and supporting militancy in the country.

"In exercise of the powers conferred by sub-section (1) of section 3 of the Unlawful Activities (Prevention) Act. 1967 (37 of 1967), the Central Government hereby declares the Popular Front of India (PFI) and its associates or affiliates or fronts including Rehab India Foundation (RIF). Campus Front of India (CFI), All India Imams Council (AIIC), National Confederation of Human Rights Organization (NCHRO), National Women's Front, Junior Front, Empower India Foundation and Rehab Foundation, Kerala as an 'unlawful association'," reads the notification.

"The Central Government hereby directs that this notification shall, subject to any order that may be made under section 4 of the UAPA have effect for a period of five years from the date of its publication in the Office." The Centre issued the ban citing the investigation of its agencies, mentioning "the investigations have established clear linkages between PFI and its associates or affiliates or fronts".

It is also accused that "some of the PFI's founding members are the leaders of Students Islamic Movement of India (SIMI) and PFI has linkages with Jamat-ul Mujahideen Bangladesh (JMB), both of which are proscribed organisations". "There had been a number of instances of international linkages of PFI with Global Terrorist Groups the Islamic State of Iraq and Syria (ISIS).

The PFI and its associates or affiliates or fronts have been working covertly to increase radicalization of one community by promoting a sense of insecurity in the country, which is substantiated by the fact that some PFI cadres have joined international terrorist organisations."The PFI is involved in several "criminal and terror cases and shows sheer disrespect towards the constitutional authority of the country and with funds and ideological support from outside it has become a major threat to the internal security of the country", mentioned the notification.

The notification noted that "Rehab India Foundation collects funds through PFI members and some of the members of the PFI are also members of Campus Front of India. Empower India Foundation, Rehab Foundation, Kerala, and the activities of Junior Front. All India Imams Council, National Commission of Human Rights Organization (NCHRO) and National Women's Front are monitored and coordinated by the PFI leaders". It is accused that "the PFI has created the associates or affiliates or fronts with the objective of enhancing its reach among different sections of the society such as youth, students, women, Imams, lawyers or weaker sections of the society with the sole objective of expanding its membership, influence and fundraising capacity".

The notification mentions that the criminal activities and brutal murders have been carried out by PFI cadres with the sole objective of "disturbing public peace and tranquillity and creating a reign of terror in the public mind". It also mentioned that there had been a number of instances of "international linkages of PFI with Global Terrorist Groups and some activists of the PFI have joined Islamic State of Iraq and Syria (ISIS) and participated in terror activities in Syria, Iraq and Afghanistan. Some of these PFI cadres linked to ISIS have been killed in these conflict theatres and some have been arrested by State Police and Central Agencies also the PFI has linkages with Jamat-ul-Mujahideen Bangladesh (JMB), a proscribed terrorist organization".

"The Office bearers and cadres of the PFI along with others are conspiring and raising funds from within India and abroad through the banking channels. and the hawala, donations, etc. as part of a well-crafted criminal conspiracy. and then want to transfer, layering and integrate these funds through multiple accounts to project them as legitimate and eventually use these funds to carry out various criminal, unlawful and terrorist activities in India. 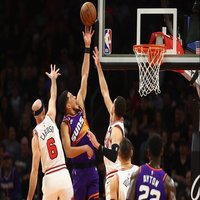 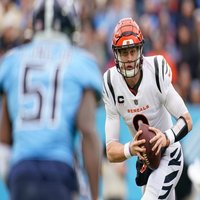 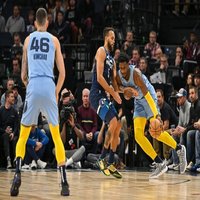 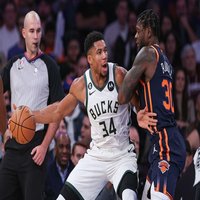 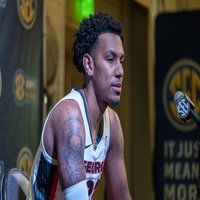