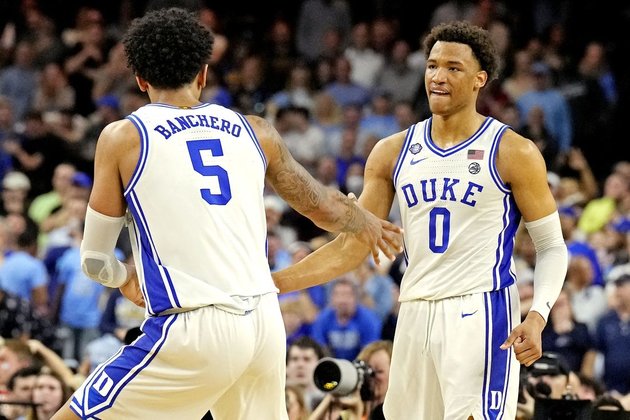 The Orlando Magic selected Duke forward Paolo Banchero with the first overall pick of the NBA Draft on Thursday night in New York.

The 6-foot-10 Banchero averaged 17.2 points and 7.8 rebounds per game as a freshman last season for Duke. He also contributed defensively with 41 steals and 36 blocked shots.

Banchero is the fourth Duke player to be the No. 1 overall pick. The others are Elton Brand (1999 by the Chicago Bulls), Kyrie Irving (2011, Cleveland Cavaliers) and Zion Williamson (2019, New Orleans Pelicans).

"I can't believe what just happened, honestly," Banchero said on ABC. "I never would have thought this would happen. I wanted to be in the NBA; I didn't know I would be (No. 1). This is unbelievable, and I can't speak right now."

This was the fourth time the Magic selected first overall in the NBA Draft. Orlando drafted Shaquille O'Neal in 1992, Chris Webber (traded to the Golden State Warriors) in 1993 and Dwight Howard in 2004.

The Magic went 22-60 last season, the second-worst record in the NBA. Orlando won the right to pick first in the draft lottery. 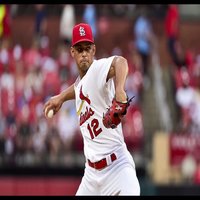