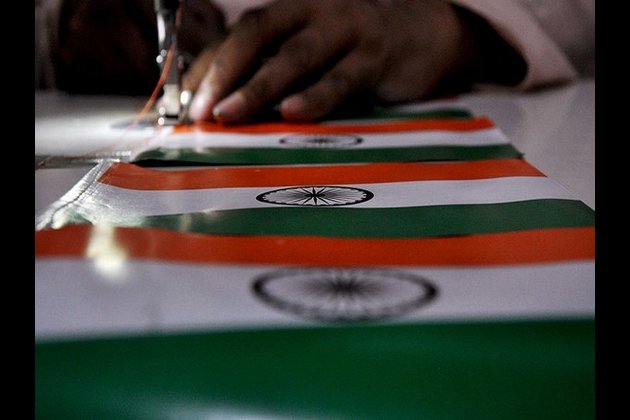 Kolkata (West Bengal) [India], Jan 26 (ANI): A large number of people in Kolkata on Sunday formed a human chain that extended from Ramkrishna Mission at Golpark to Netaji Statue at Shyambazar in order to "salute, safeguard and uphold the Constitution of India" on the occasion of the 71st Republic Day.

The participants included women and children who held each others' hands to form a human chain "to spread the message of equality, liberty and fraternity" guaranteed by the Constitution of India. The event was organised by local cultural body United Interfaith Foundation India (UIFI).

The human chain had 15 assembly points in the route from Ramkrishna Mission, Golpark to Netaji Statue, Shyambazar. People joined from their nearest accessible points to lend their support to the event. The Preamble of the Constitution was read out at all 15 assembly points in English, Hindi and Bengali.

"The Indian Constitution is a model of equality, liberty and fraternity to guide not just the largest democracy in the world but also other nations in establishing a framework where people of all faiths can co-exist," said Satnam Singh Ahluwalia, General Secretary, UIFI.

He further added, "This human chain was of the people, by the people and for the people." (ANI) 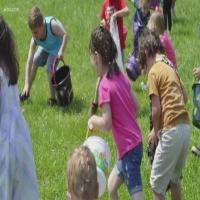 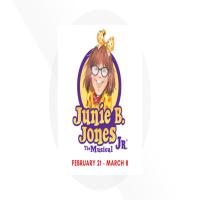 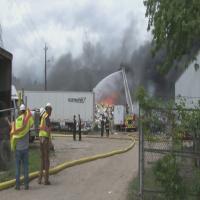 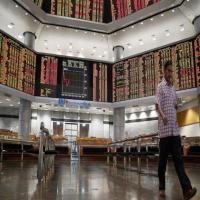 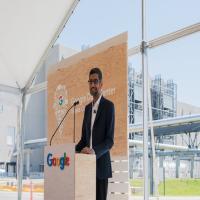 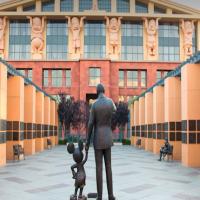 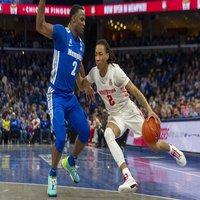 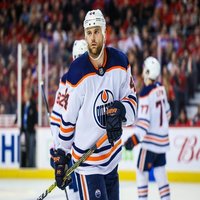 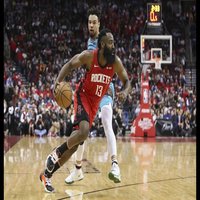 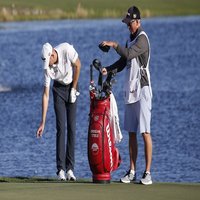 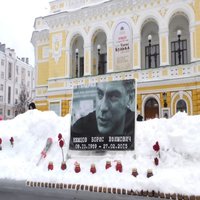 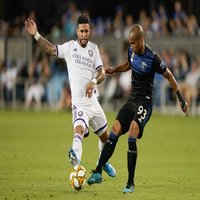